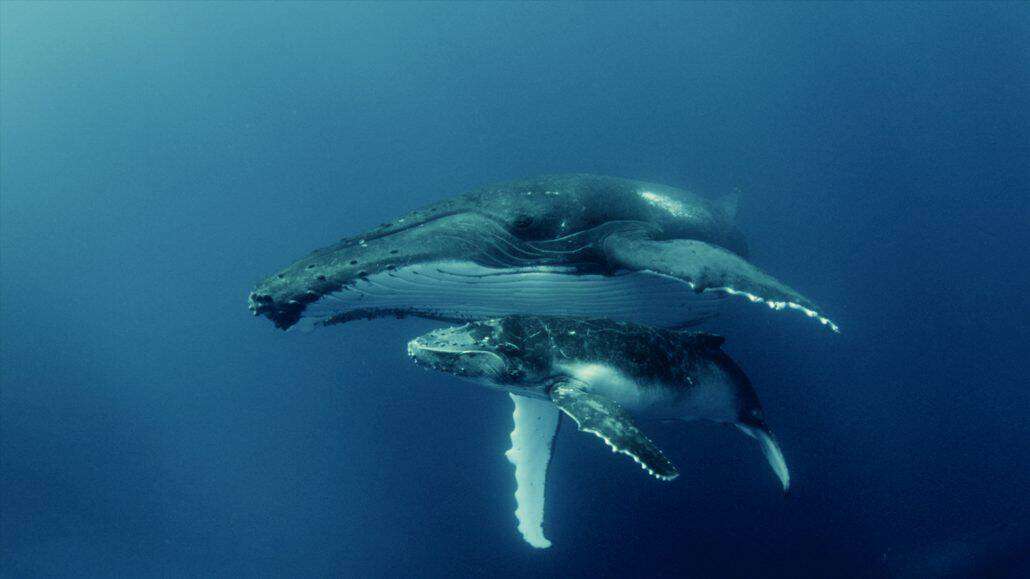 This film is available for viewing from the film website.

Oceans are a sonic symphony. Sound is essential to the survival and prosperity of marine life. Sonic Sea is a 60-minute documentary about the devastating impact of industrial and military ocean noise on whales and other marine life.

The film begins with a mystery: the unexplained stranding and mass mortality of several species of whales in the Bahamas in March 2000. As the mystery unfolds, the film explores the critical role of sound in the sea, and the sudden, dramatic changes human activity is inflicting on the ocean’s delicate acoustic habitat — changes that threaten the ability of whales and other marine animals to prosper, to function, and ultimately, to survive.

Sonic Sea features several charismatic scientists, including Ken Balcomb, the former Navy pilot and acoustics expert who proved to the world that naval sonar is killing whales, as well as the musician and environmental activist, Sting, whose moving interview connects the sonic world of marine life with our sonic world on land. The film offers solutions (and, by extension, hope) for a quieter ocean, and underscores that the ocean’s destiny is inextricably bound with our own.

Department of Fisheries and Oceans
Mitigating the impacts of ocean noise

The Ocean and the Anthropause
A Hakai Magazine podcast.