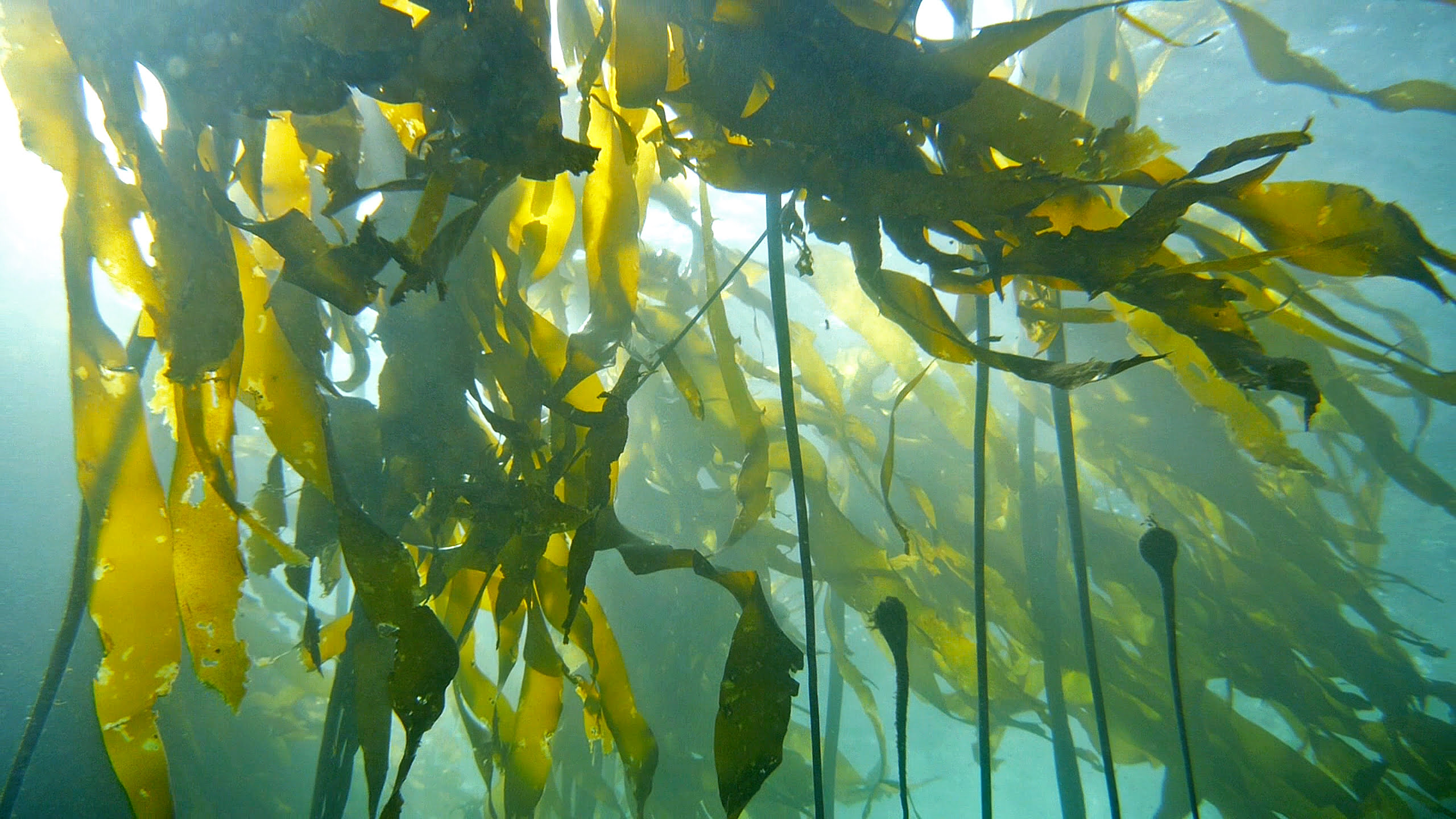 More about the film and Sarama’s blog: https://livingsalishsea.com. Photo by Sarama.

Watch this film on Vimeo

Extensive underwater cinematography shows the life, complexity and beauty of the Salish Sea; communities stand along with First Nations to protect this environment.

Extensive background research and interviews with scientists illustrate the issues at stake. Narrated, written and directed by Sarama. Please watch and share, then take action to help protect the values that sustain us, and future generations.

“This sweeping documentary takes us in and under the waters of the Salish Sea, while more fully understanding the threats posed by the Kinder Morgan pipeline expansion to this incredible ecosystem.” – Elizabeth May, Member of Parliament for Saanich-Gulf Islands.

This film was released in June, 2017, and makes reference to Kinder Morgan as the pipeline owner.

Additionally, several First Nations continue to challenge this pipeline expansion by appealing to Canada’s highest courts. Despite this, and even during the current Covid-19 Pandemic public health emergency, the build out for the Trans Mountain pipeline expansion has been deemed an “essential service” and construction continues. Despite the change of ownership from Kinder Morgan to Canada, the conditions and threats described in the film remain so, including the growing climate crisis.